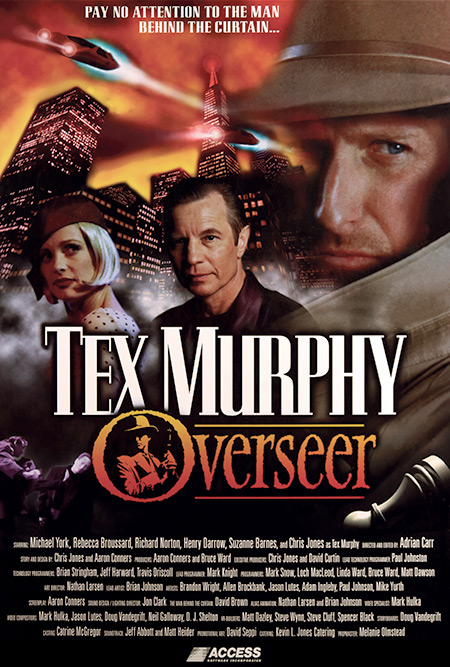 US$9.99
The client is drop-dead gorgeous. Her father is just plain dead—of an apparent suicide. An open-and-shut case, but Tex is willing to do anything to make rent.

Tex and Chelsee meet for a date to celebrate their one-year “friendship anniversary.” When Tex tries to put the moves on Chelsee, she stops him dead in his tracks, saying that they need to discuss his ex-wife, Sylvia, and the fact that Tex still wears his wedding ring. Tex reluctantly agrees to tell Chelsee the story of how he and Sylvia met. The story of his first big case.

Six years earlier, Tex has just been kicked out of The Colonel’s detective agency, and has gone into business for himself—with no success. Until Sylvia shows up. Her father, Dr. Carl Linsky, has recently jumped to his death from the Golden Gate Bridge. The police ruled it a suicide, but Sylvia doesn’t buy it, and she hires Tex to find out the truth.

During his investigation, Tex discovers the deaths of several other prominent members of the scientific community, all of whom, including Linsky, were working on a secret project that must be stopped at all cost—before the world loses its mind.

Tex Murphy: Overseer is the 5th title in the Tex Murphy adventure series, and a retelling of Tex’s first case, Mean Streets. It was the very first PC game ever to be released on the new (at the time) DVD format. However, it also shipped with 5 CDs, enabling users without a DVD player to still experience the game. The DVD version boasted never before seen clarity for the Full Motion Video sequences, delivering them in 30 frames per second at full-screen resolution. The Virtual World real-time environment engine was also updated for this release, with an all-new updated user interface. While Overseer does not contain the multiple endings and narrative paths the previous title (The Pandora Directive) did, it is regarded as having some of the finest acting and full motion video sequences of any adventure title. This was thanks to amazing performances from Hollywood talent like Michael York, Henry Darrow and Rebecca Broussard. 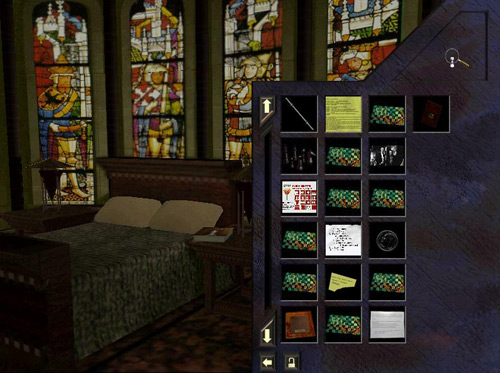 “It is a must buy for any respectful adventure gamer, whether or not one is familiar with the previous titles in the series.”

Overseer was originally being remade in the upcoming title ‘The Poisoned Pawn’, however the scope of the project has increased significantly, making the new title an official continuation of the Tex Murphy series (and sequel to the 2014 title ‘Tesla Effect’). While it still has strong ties to the Overseer case, The Poisoned Pawn will be a full length stand-alone title. For more information, visit: The Poisoned Pawn Website.