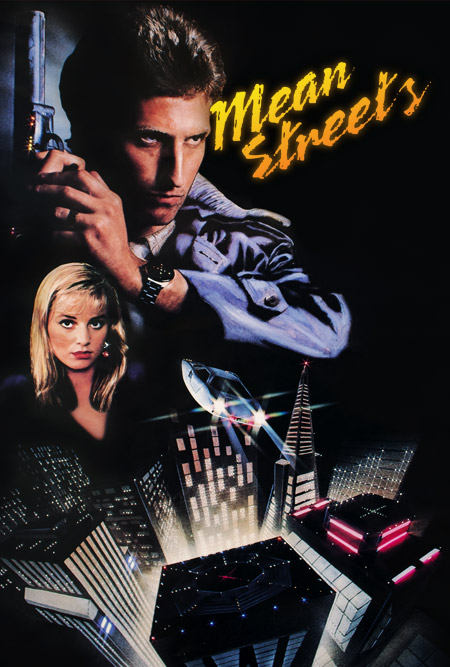 US$5.99
Suicide, a gorgeous woman, insurance money, murder, speeder flights, gun battles, and saving the world from totalitarian mind control. All in a day's work.

Meet Tex Murphy, a P.I. working the mean streets of post-apocalyptic San Francisco. When a beautiful woman enters Tex’s office and hires him to investigate her father’s apparent suicide, she sends Tex straight into the middle of a frightening mix of science, murder, and world domination.

Soon, Tex finds himself the newest addition to an ever-growing hit list of those who stand in the way of a plot nearly 50 years in the making, and must think of a way to stop the powerful people behind it from carrying out their plans—before he, and the rest of the world, is unable to think at all.

Mean Streets was the vert first Tex Murphy adventure game, released in 1989. It was a groundbreaking title in many ways. Despite its floppy disk format, it was one of the very first games to feature digitized full motion video sequences. It also utilized Access Software’s own “Real Sound” technology, which was able to manipulate the computers internal PC Speaker to play digitized audio, voices and music. This was never done before in PC gaming and revolutionized the industry. 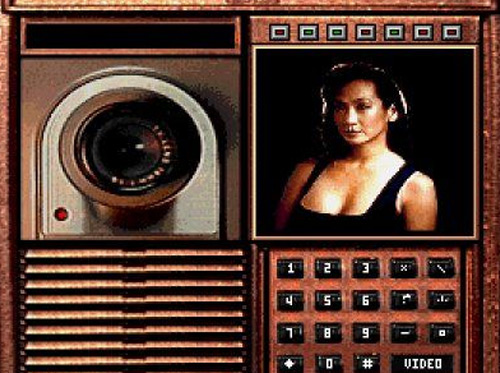 Adventure Classic Gaming says “Mean Streets is an adventure game that every adventure fan must play, if for no other reason than to experience the beginning of the Tex Murphy saga that is among the greatest adventure game series ever created.“

“If you like complex detective mysteries or Sci Fi (sorry, no space battles) or, even better, both then this game would be right up your alley.”

This title is often regarded as the birthplace of one of the greatest adventure game protagonists of all time. Even though Mean Streets was the first Tex Murphy title, the story was re-imagined in the 1998 game ‘Tex Murphy: Overseer‘. Many of the original aspects of the Mean Streets story were preserved in the newer title.